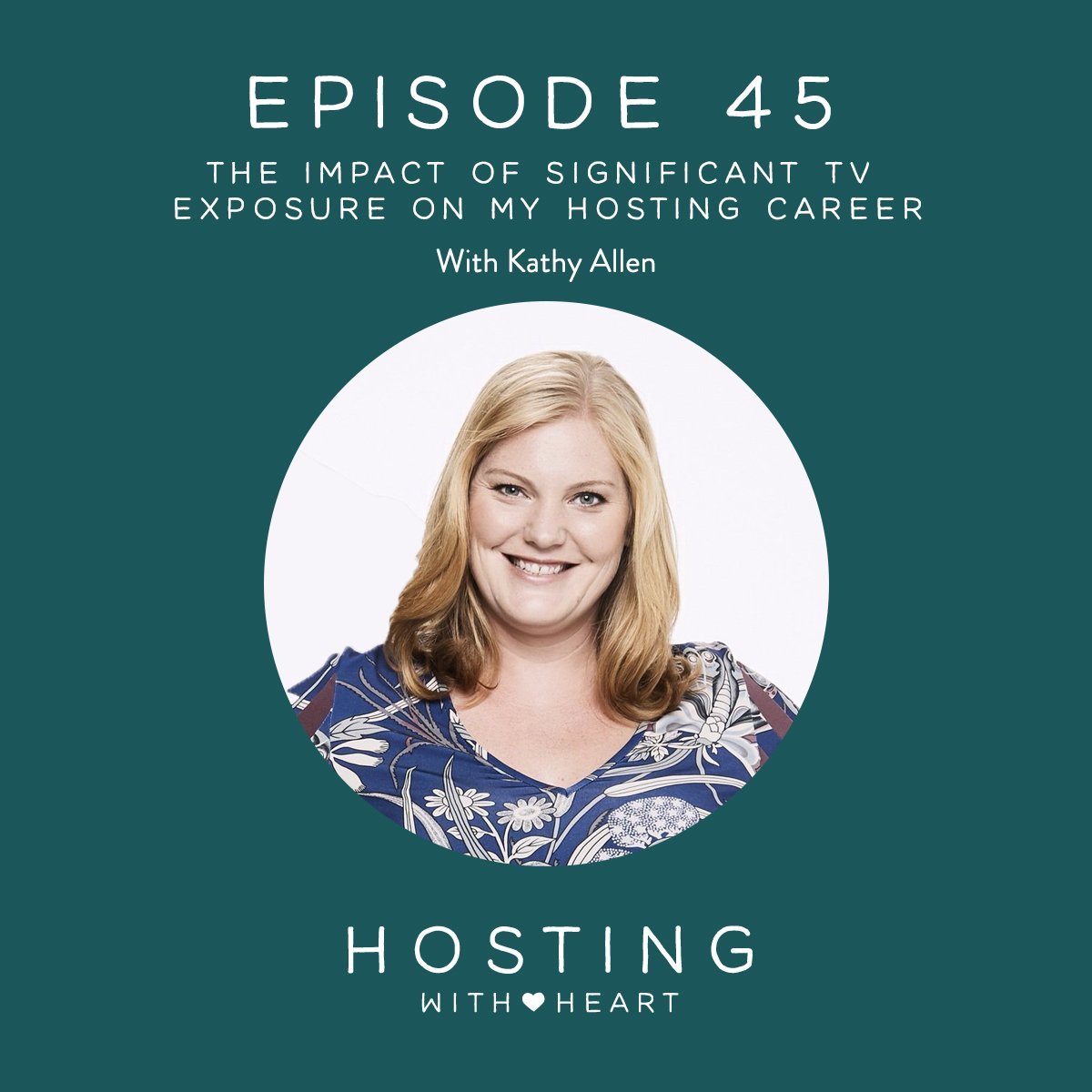 In 2017, Kathy Allen and her husband Adam Ryan were invited to take part in a new show on Australia’s Seven Network called ‘Instant Hotel’, whereby 10 couples from around the country transformed their homes into short-term accommodation.

The couples then stayed together in each of the properties and scored each other according to various criteria, ultimately resulting in an overarching winner being hailed at the end of the series.

Since the show aired, they’ve been consistently booked out and have also added other properties to their short-term accommodation stable, all astutely managed by this very energetic duo.