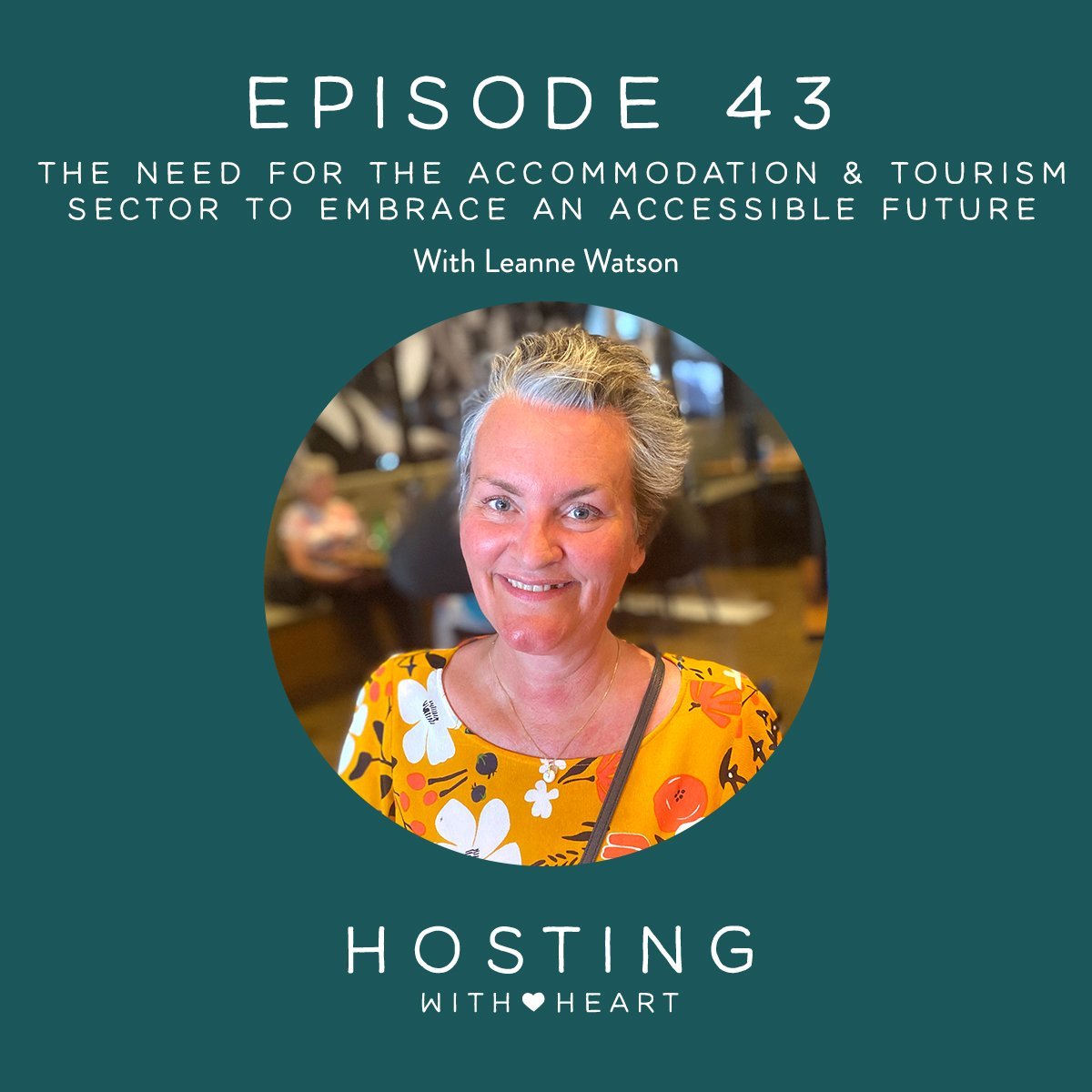 Until her early forties, Leanne Watson was a typical, able-bodied, somewhat privileged wife and Mum to three kids.

However, in 2007, that all changed, when, after numerous attempts at having unusual symptoms explained, Leanne found a GP who took her seriously and discovered that she may have a form of muscular dystrophy.

Two days later, after a muscle biopsy, her neurologist confirmed she did indeed have Limb Girdle Muscular Dystrophy (LGMD), a somewhat ambiguous form of muscular dystrophy that would progress in a relatively unpredictable way. She was told ‘you won’t die from LGMD but you’ll die with it’.

Since then, Leanne’s symptoms have advanced and she and her family have adjusted, compromised, sacrificed and fought hard to make living with a disability work for her.

She will never thank LGMD for the emotional and physical pain and limitations it has wrought on her. But she is grateful that these struggles have forced her to be part of a mix of impressive, tough, empathetic, resourceful, and intelligent individuals that are stakeholders of one of the largest marginalised groups.

In recent years, Leanne has cultivated a highly successful blog, Leanne’s Wheel Life, about her journey as a disability advocate, with a particular emphasis on what everyone can do to make the world, including holiday accommodation, more accessible.

As someone who shares her passion for an accessible future, it was a real honour to chat with Leanne a few weeks back and I hope this episode inspires all who listen to it to make tangible, long-lasting changes to your properties to ensure everyone can enjoy them.