After 20 years as a designer / design director, in late 2018 Jen Clark decided to up-end her life in inner northern Melbourne and, along with her partner Kirstie and son Max, make the move to the leafy town of Woodend in Victoria’s Macedon Ranges, about an hour north-west of Melbourne.

This treechange precipitated a career change for Jen, leading to her establishing Ranges Escapes, a socially-conscious, design-led short-term accommodation business.

About 9 months after founding Ranges, Jen – in her trademark ‘dive right in’ style – was steadfastly determined to learn more about the art and science of hosting, hence Hosting With Heart, a podcast aimed at delving into the secrets of Australia’s most successful holiday property hosts, was born.

That was late 2019 and since then (as has been the case for most of us) there’s been a lot of water under the bridge.

Ranges Escapes sadly ceased operating in mid-2021, mostly as a result of the extended lockdowns in Victoria throughout the preceding year. Jen discovered not only her son and partner were neurodivergent, but so was she. And she resurrected Hosting With Heart after a 6 month break in early 2022, with a renewed sense of purpose, enthusiasm and momentum.

Now, Jen’s focused on growing HWH even further, with the launch of an extensive new website designed to showcase, celebrate and support hosts and suppliers that share her purpose-driven ethos.

She firmly believes that hosting is a privilege, not a right, and that the short-term accommodation sector’s longevity directly relies on us collectively caring for people and the planet as much as we do profit.

Connect with Jen on LinkedIn here. 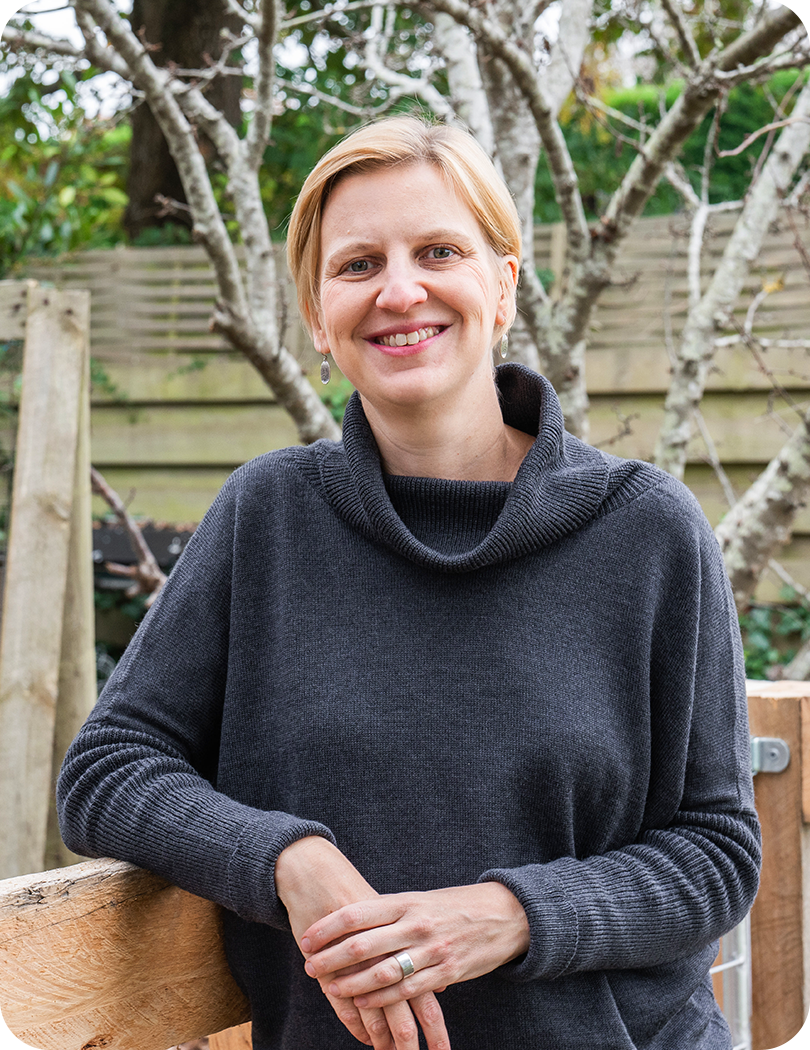 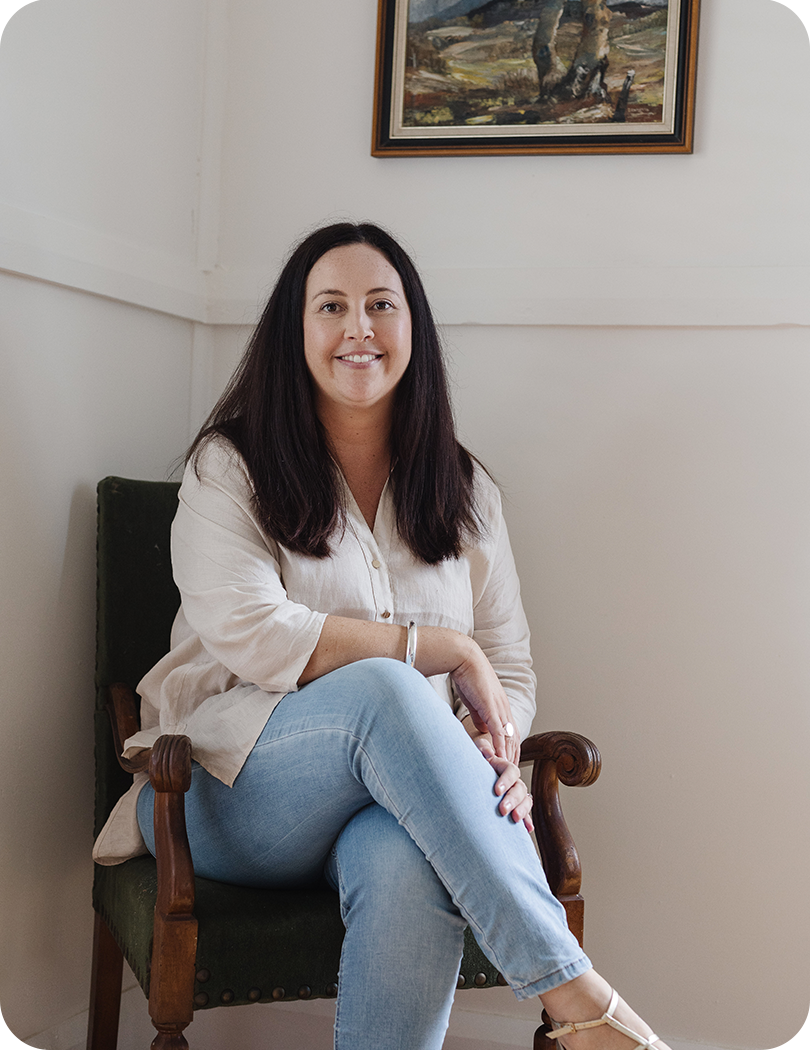 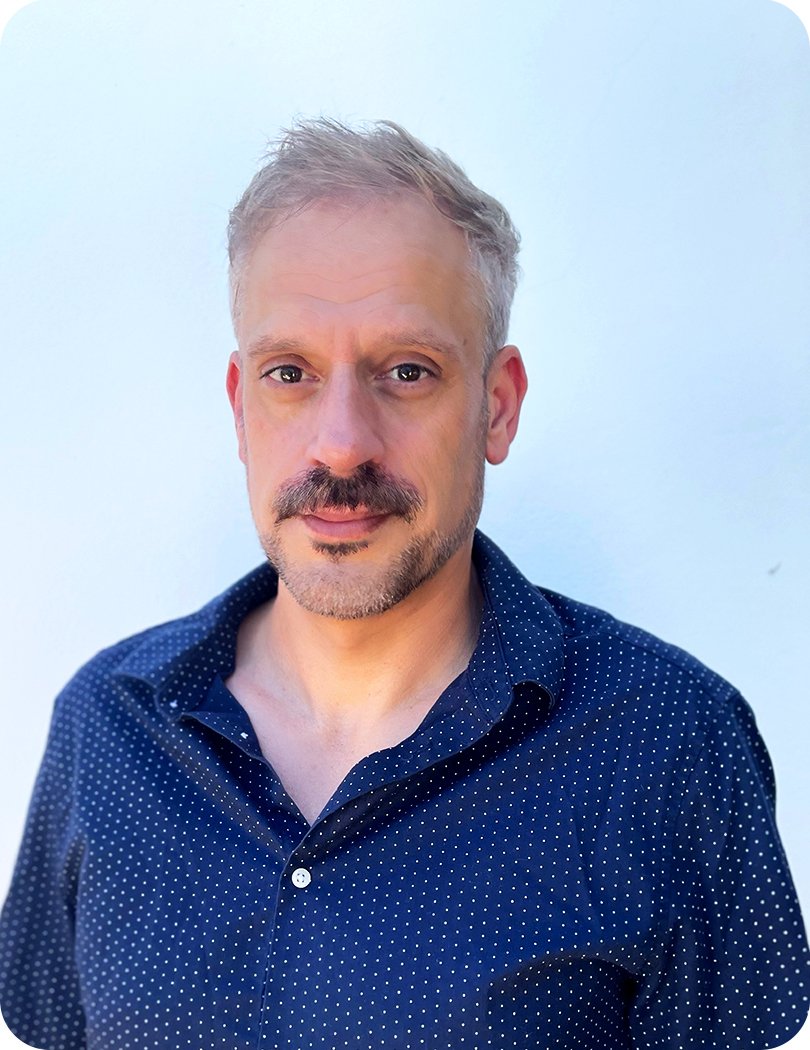 About the HWH Team

Kristy Reading is a journalist, who has worked in print, television and radio and has just delved into the world of hosting herself.

Growing up in Tamworth Kristy has returned home after two years working for the BBC in London and travelling at every opportunity – an adventure that planted a seed to one day create her own property to retreat to, and ultimately share with others.

Kristy and her fiancee Anton launched their property, Bingara Bungalow, on the Gwydir River in Bingara, northern New South Wales, in December 2021.

Joao Zurzica is a renowned sound designer and producer based in Lisbon, Portugal.

With a passion for both physics and the creative arts, Joao started his career working in electrical engineering, however after later discovering he had a huge love of sound and anything sound-related, he swiftly transitioned into the world of post-production audio.

Since then, he’s worked on numerous projects with the international TV and entertainment industry, including producing Peter Lorimer’s (of Netflix’s Airbnb-renovation series ‘Stay Here’ fame) podcast.

In his spare time, he enjoys cooking and spending time with his kids and pet beagle, Sir Isaac Newton.